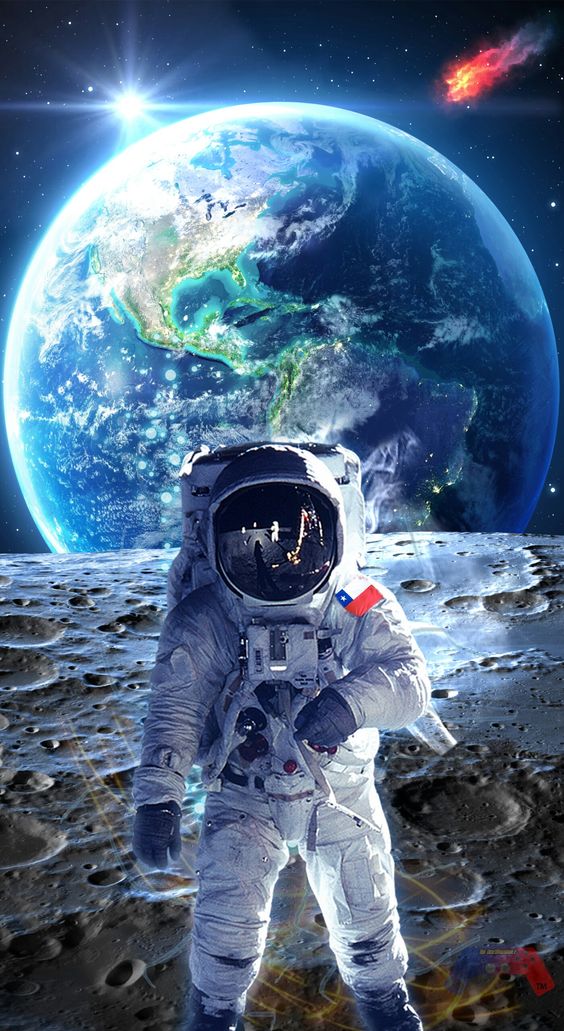 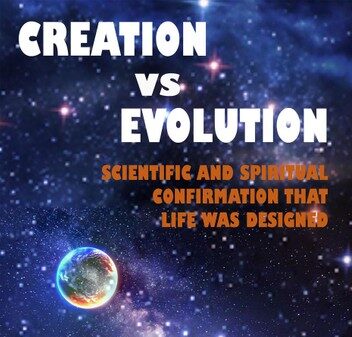 I will be in Charlotte, North Carolina by this date and suggest dinner and discussion for interested people. The Voyager episode summary is at https://en.wikipedia.org/wiki/Blink_of_an_Eye_(Star_Trek:_Voyager) and I think it is similar to the UFO phenomenon in our reality. See www.spiritualcharlesdarwin.com (sister scheduling site) for date and time.

While Voyager is stuck in orbit and can’t leave the atmosphere, the planet’s inhabitants are inspired by the “sky ship” and attempt to communicate with the ship and eventually build technology to travel into space to meet the Voyager crew. Mere hours for the Voyager crew is equivalent to eons for the inhabitants of the planet, who eventually come together and create the technology to be Voyager’s equals.

This can be the first example of a good science fiction story to stimulate the kind of thought and debate I like. Is the whole UFO phenomenon sending similar message? UFOs have been reported for millennia but have been increasing since end of World War 2. Is open contact coming? Are these “aliens” stuck in our atmosphere like Voyager, mere hours passing for them but thousands of years for us? Will humanity be inspired by the admittedly real UFO phenomenon and start admitting it is real and come together to build better technology to become the equals of these UFO beings? The pentagon released UFO videos last year and already admitted UFOs are real and can’t be human, and an unclassified pentagon report in June of this year also admitted UFO are real and beyond human capacity. Though hidden in pentagon techno-babble, this is what the pentagon is saying.

“Although most of the UAP described in our dataset probably remain unidentified due to limited data or challenges to collection processing or analysis, we may require additional scientific knowledge to successfully collect on, analyze and characterize some of them. We would group such objects in this category pending scientific advances that allowed us to better understand them. The UAPTF intends to focus additional analysis on the small number of cases where a UAP appeared to display unusual flight characteristics or signature management.”

Pentagon techno-babble isn’t so hard to decode, is it? They are saying our science is too primitive to understand these UFOs, their flight characteristics/capabilities, and lack of discernible propulsion emissions. I’m not even an expert and I can read it clearly. If you cannot, then you are spiritually asleep to the truth about what is going on. The Matrix has you!

Seems the world is already opening up just a little bit and this phenomenon is becoming less fringe with each passing year. What will it be like hundreds of years from now if open contact is delayed that long? Will we meet these beings as equals soon, or hundreds of years from now, or perhaps thousands? Are these beings intentionally trying to inspire humanity this way, perhaps even stimulated Hollywood with such ideas in fiction movies and TV shows to send this subtle message and humans are already helping to indoctrinate the masses that highly evolved aliens are here and we can evolve to become like “gods” like them too? Or is it fear-mongering to suggest they could also be demons out to deceive us with evolution ideas, since perhaps God created the universe in a literal 6 days according to Genesis in the Bible. Such an idea is already mostly seen as primitive nonsense in today’s world. Do you think religious people will have more credibility or less in a hundred years?

This is good fiction example I hope inspires some debate. I consider myself a facilitator of deeper implications and try to provide balance to not dismiss the idea of God entirely. I see religious people being marginalized and pushed to the side as primitive thinkers with NO credibility, as science and science ideas become the new magical thinking of today’s wizards, warlocks, and witches. Technology does seem like magic does it not?